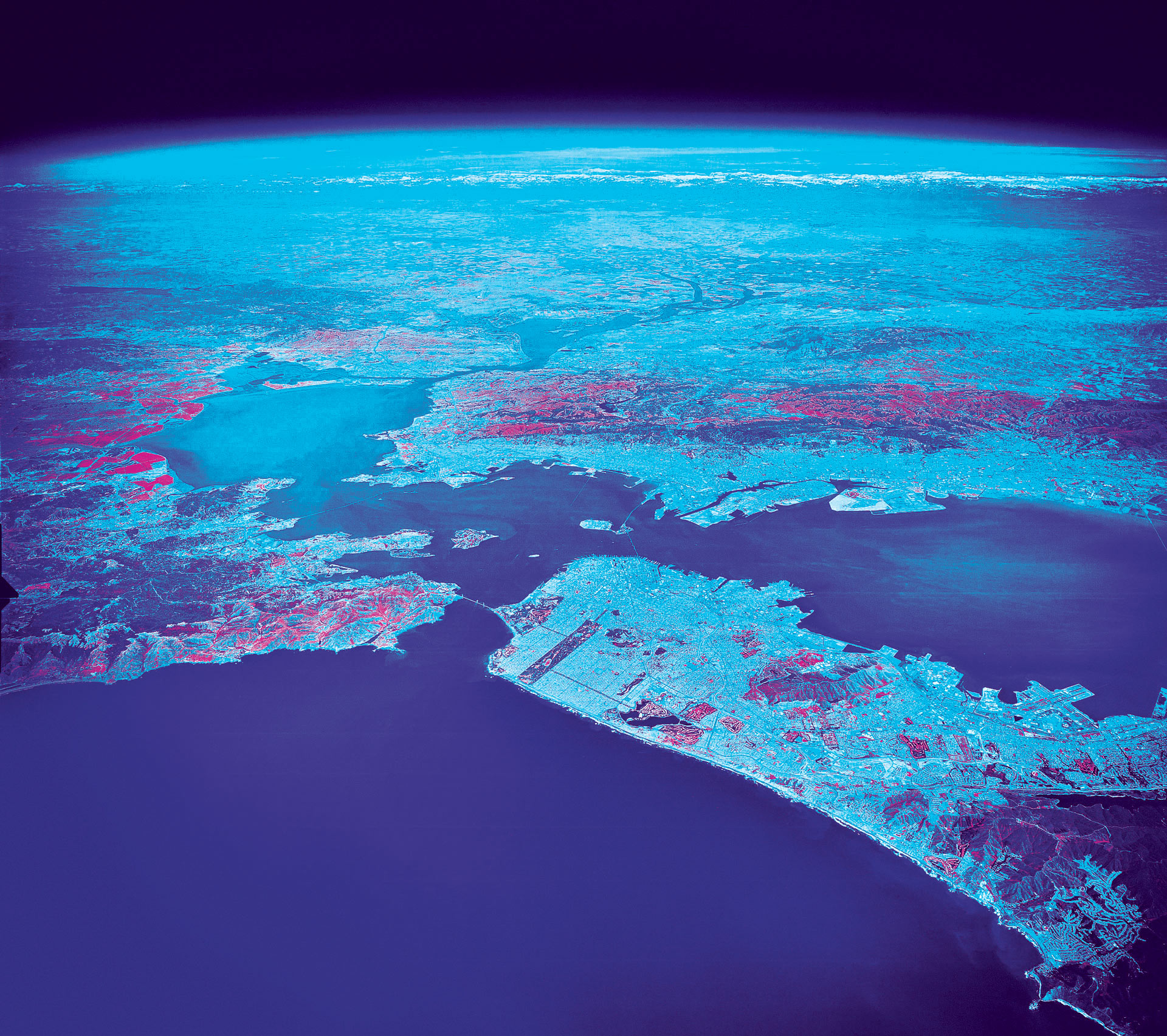 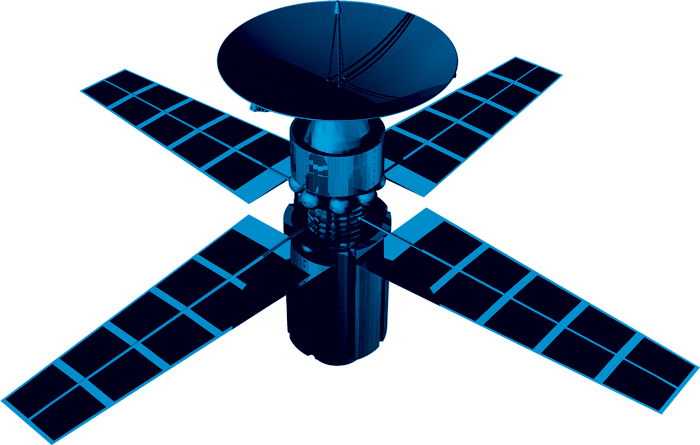 Anything one man can imagine,
other men can make real.Jules Verne

A new age of communication 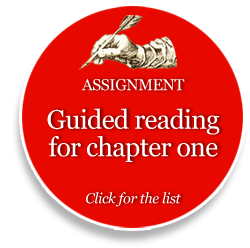 It’s no secret that today’s media world is driven by technology — smart phones, desktops, laptops and tablets — that very few really believed would come. Digital media unleashed a tidal wave of information but at the same time destroyed traditional media economics. This was never clearer than in recent years, when journalism lost some 20,000 local news jobs. But since then the ASNE stopped trying to count total job losses in American newspaper newsrooms. The Knight Commission on the Information Needs of Communities joined others to declare a crisis in local news. Newspapers closed. Congress held hearings. Civic leaders worried about their towns.

A journalism grant-maker for more than 60 years, Knight Foundation historically funded the teaching of best practices. Suddenly, we seemed to be training journalists for jobs that no longer existed. Rather than waiting for the next disruptive technology, the foundation decided to help journalists who wanted a say in their own futures. 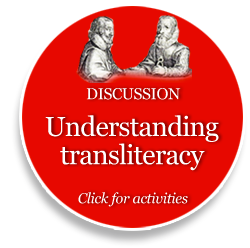 Our first major digital effort was the Knight News Challenge, a $30 million dollar initiative to invest in breakthrough ideas in news and information. The challenge seeks innovations within emerging trends such as open data or mobile media. In seven years, the Knight News Challenge reviewed more than 15,000 submissions and funded scores of projects.

Can a foundation without research and development experience change the future of news? Consider news challenge winner DocumentCloud. The software uploads, organizes and shares documents on an open-source platform. Sharing original documents with readers increases journalistic . Los Angeles Times reporters, for example, used DocumentCloud to crack the scandal in Bell, California, where city leaders had overpaid themselves millions of dollars. 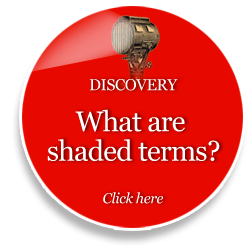 This is just what journalists from The New York Times and investigative nonprofit ProPublica hoped for when they developed the powerful tool. After just a few years, more than 600 newsrooms are using DocumentCloud. Two years after launch, it had been downloaded 250,000 times, and the documents themselves had been viewed 60 million times.

This chapter looks at just those sorts of opportunities. In the new digital age of communications, anyone can be a media . Fears of the destruction of traditional media can be replaced by the excitement of creating better, more powerful . If we can adopt them as fast as they come, digital tools and techniques will narrow the gap between where journalism has been and where it needs to be.

A History of the Future of News