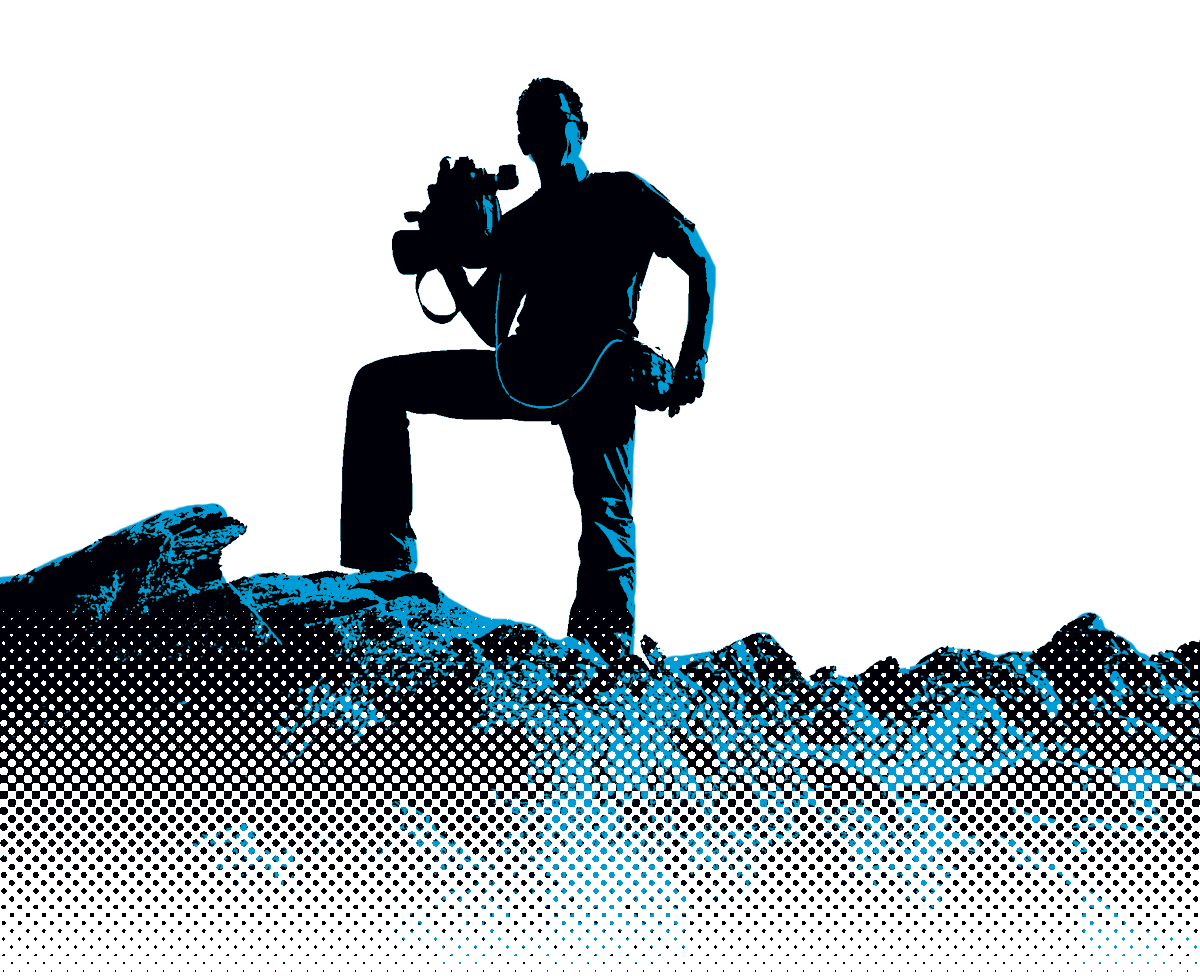 Journalism schools can do work
worthy of any news outlet, even the
front page of the Washington Post.

It’s hardly news that the digital age has turned journalism inside out.

But did it do the same to journalism education?

Are most journalism schools revamping everything? For that matter, are they even practicing actual journalism? Are the best professors leading experimentation? Are colleges and universities using digital platforms to teach the new skills? 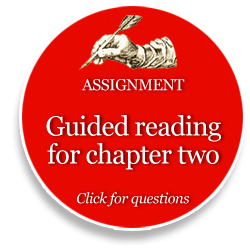 Yes, there are exceptions — and those numbers are growing — but no, journalism education as a whole has not kept up. Surveys show journalism educators think much more of their work than does the news industry. Four in 10 graduates have figured out on their own that they did not get enough of an education in digital technology. From many thousands of educators, digital events draw a few hundred. The “Newspaper & Online News,” the largest division of journalism educators, launched its Facebook page nearly a decade after that platform’s start. It took nearly two decades for 95 percent of campus media to get onto the World Wide Web.

All this raises the big question: If schools aren’t changing quickly enough, who is preparing young journalists to cope with the newest child of the digital age, the era of mobile and social media?

No matter what you may hear, it is possible for education to change. The Carnegie-Knight Initiative for the Future of Journalism Education, a $20 million partnership between the Carnegie Corporation of New York and the Knight Foundation, showed that journalism schools could teach critical thinking, subject knowledge and digital technique. Its signature program, News21, brings college students from around America to Arizona State University, to work with top professionals on a major investigative project each year. The point: journalism schools can produce work worthy of any news outlet — even the front page of The Washington Post.

If given the chance, top professionals can thrive in academia. The Knight Chairs in Journalism, which began in 1990, is a $60 million network of endowed journalism chairs. Two dozen Knight Chairs hold positions at 22 universities, where they experiment with ways to lead journalism to its best 21st century future. Knight Chairs teach thousands of students and professionals each year and do journalism of their own. They connect to Knight Centers, as well as a fellowship network of Knight-funded yearlong training and media innovation programs at Stanford, Michigan, Harvard and M.I.T.

We’ve also learned that new forms of teaching can work. Poynter’s News University, built with nearly $8 million in Knight grants, has become the world’s largest digital education platform for journalism. NewsU has more than 200 interactive modules and classes, covering all skill levels and topics. Its registered users number more than 250,000. 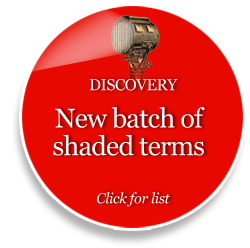 By supporting these projects and others — a key report by college president Dianne Lynch on modernizing journalism education; a new type of student investigative corps; the first entrepreneurial journalism degree; the first hybrid public-private newsroom — Knight hopes to show that all institutions, old and new, big and small, rich and poor, can change.

This chapter looks at the relatively slow evolution of journalism education in the days of an information revolution. A promising exception is the “teaching hospital” model, in which professionals and professors work together to help students learn by producing effective community journalism. Yet even that model as currently practiced falls short. In the digital age, student journalism can no longer just inform communities; it must engage them. And, through experimentation and research, it must do more than just provide journalism; by trying new things, student journalism can provide knowledge about what works and doesn’t to the field of journalism.