To journalism students: Yes, there are jobs 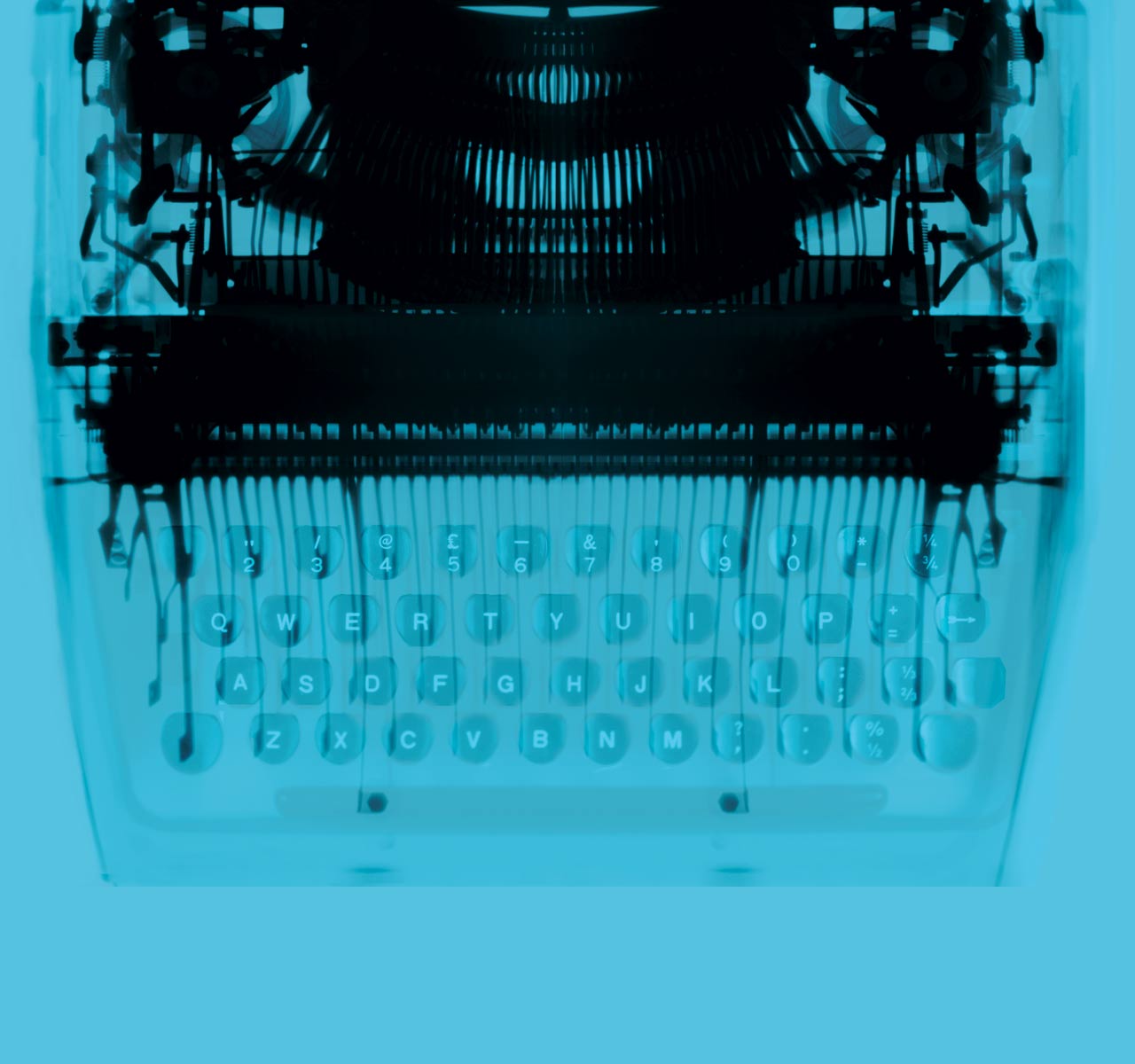 This is the most exciting time ever to be a journalist —
if you are not in search of the past.Hodding Carter III 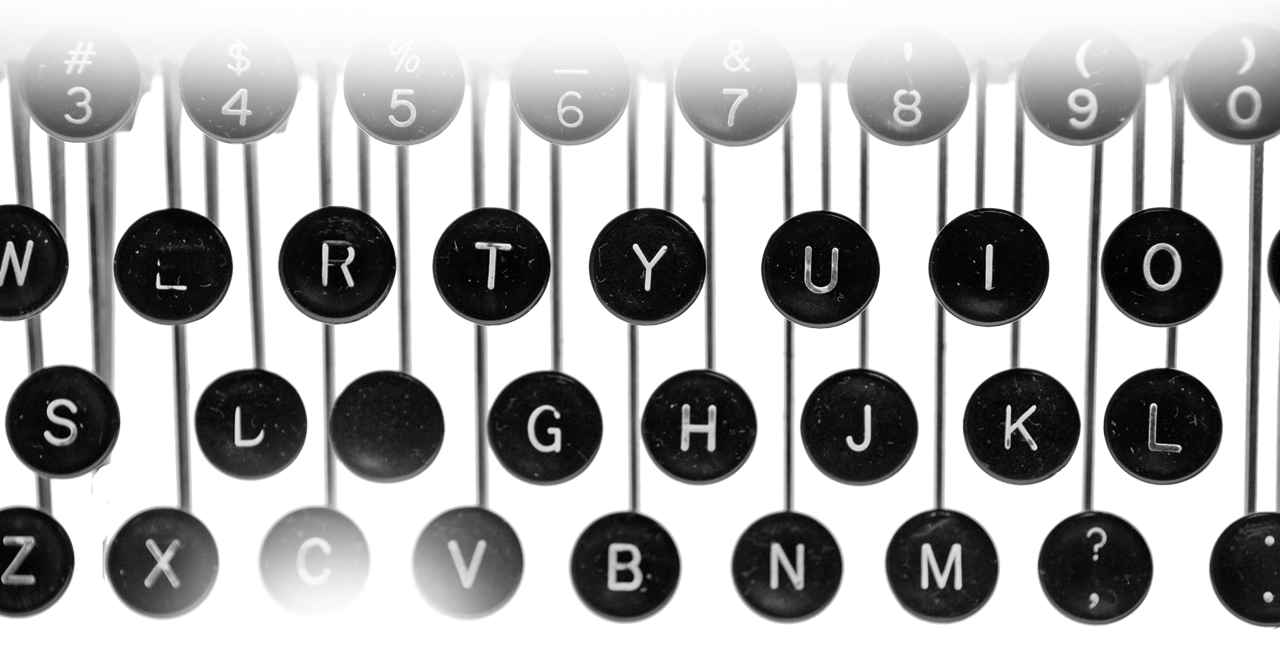 To journalism students:
Yes, there are jobs

The Knight brothers cared about informing and engaging communities. So that’s what cares about. It means thinking about traditional journalism plus the new ways people are creating and consuming news.


Media innovation helps us do everything from increasing broadband access in the communities we serve to creating new tools for hundreds of news organizations. 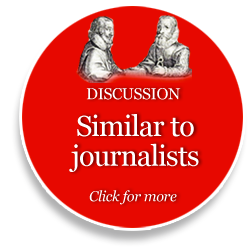 Today, it’s safe to say there’s a “media innovation community.” The group is a many-ringed circus under a big tent. It works on new tools for journalists. It pushes for better broadband for everyone. At the Massachusetts Institute of Technology, we see journalists and technologists working together. That feels much better than the days when journalists denied change was needed, therefore opting out of their own futures.

Just plug into the news stream and you can see advances in journalism and mass communication coming faster and more forcefully than ever. Indeed, we have the good fortune to be alive during a time that is even richer with invention than the dawn of the industrial age.

New tools are being invented at a mind-blowing pace. Instead of the telegraph, the telephone and the light bulb, we’re talking about microchips, laptops, smart phones, tablets. We’re talking about companies like Google, YouTube, Facebook and Twitter, from digital zeros to number one in the market, nearly overnight. We’re talking about the average life span of a company shrinking from decades to — what is it now? — about five years.

As the legendary journalist Hodding Carter III once said, “This is the most exciting time ever to be a journalist — if you are not in search of the past.” The same, I would say, applies to being any kind of communicator — advertising, public relations, the non-profit world, and more. 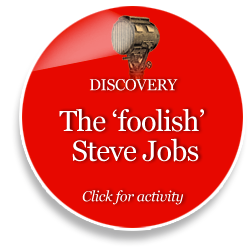 Many of today’s students are energized about creating the journalism and mass communication of tomorrow. They aren’t stuck in formats created a century ago. They get to figure out how to deal with an America where most of the data traffic is mobile, the data doubling and then doubling again. Students get to build the new companies, the new products and the new standards of the digital age. Since the new tools create a need for new rules, it’s truly a great time to be in journalism education. We need digital media law, digital ethics, digital best practices. We need one communicator with the right tools to be able to do the same work as a hundred old-time communicators. We need to develop truth technology to counter those who will use the new tools to mislead.

This kind of adventure, this excitement, this digital gold rush, attracts smart people who like risk.

The Opportunity: To Improve