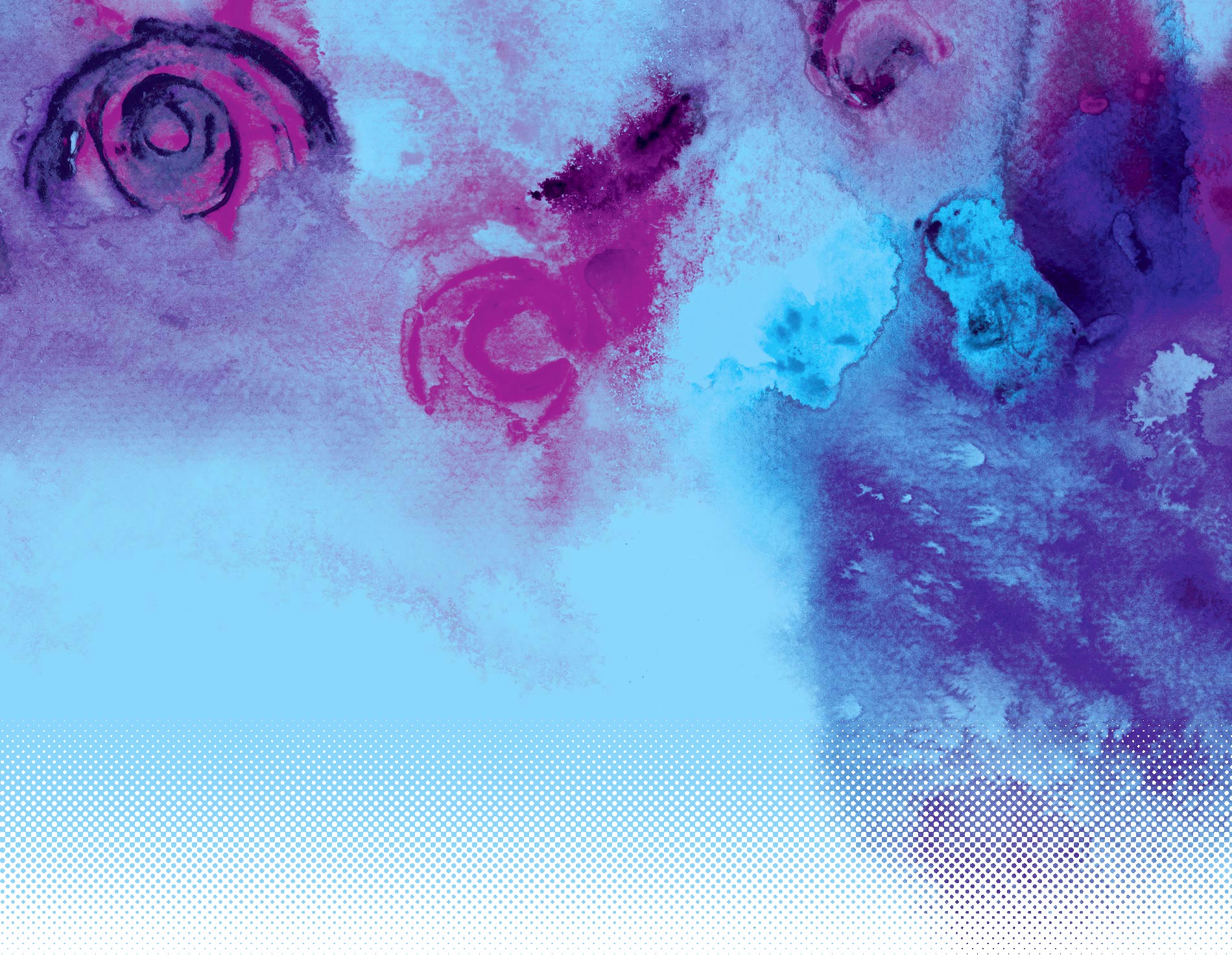 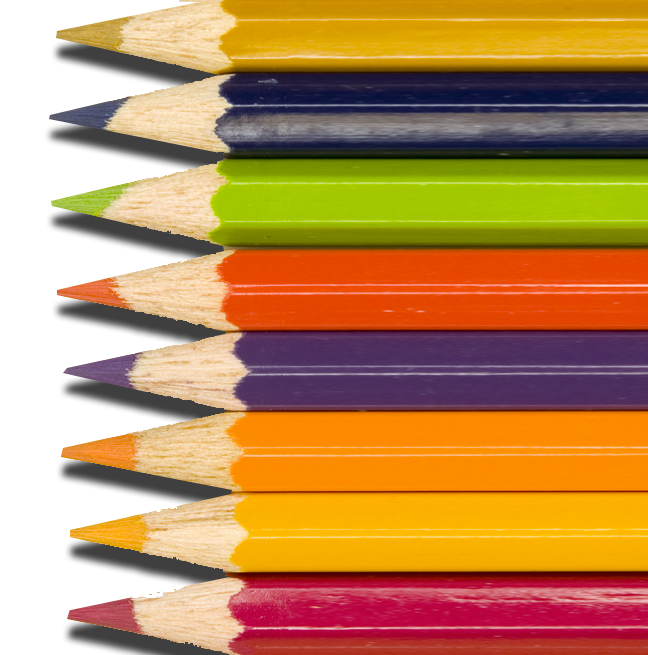 A story by itself does not save
the world. It must be seen, understood,
acted on and yes, paid for.

In the digital age, we don’t just consume the media; we are the media. Friends, neighbors, co-workers, family — seemingly everyone is tweeting, posting, liking, commenting, creating and using news.

But news by itself is not enough. Knight Foundation believes communities are at their best when informed and engaged. For news to matter, people must act on it. Solutions require people to engage with each other as well as the issues at hand. Impact requires community.

To help replace local news lost in the digital upheaval, the Knight Community Information Challenge put up $24 million to encourage local foundations to do more journalism and media projects. One such effort is the New Jersey News Commons with the Geraldine R. Dodge Foundation. It combines public broadcasting, nonprofit and student journalism with community engagement projects. We expect it to provide information and a platform for debate, improving the way the community rebuilds after Hurricane Sandy. We’ve also supported recovers.org for communities that want to plan before disaster strikes.

News is essential. It isn’t the only ingredient for community change, yet it remains a key element, particularly the verified, clarified forms of news we call journalism. In recent years, Knight has granted more than $20 million to investigative journalism programs through its Investigative Reporting Initiative. Grants to such nonprofits as ProPublica and the Center for Investigative Reporting have paid for themselves hundreds of times over in social benefit. 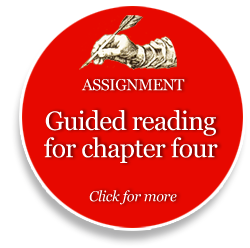 Not all community news is investigative. Knight worked with the National Endowment of the Arts to create a pilot arts journalism competition that inspired the NEA to build arts journalism into its traditional grant making. Such studies as the Soul of the Community show that arts and social offerings are part of the glue that binds people to their communities in ways that increase prosperity.

Investigative news, arts journalism … how does a news organization decide what a community wants and needs? Public radio station WBEZ in Chicago does it by asking the community. Enter Curious City, where people can vote on the issues they think should be reported. Or consider the Virtual Assignment Desk, an experiment run by New York University. There, people sometimes cover events they have nominated when the staff of The Local is occupied elsewhere. Or take a look at .Mic, a platform on which the big issues can be debated.
News leaders know that high-impact journalism often taps into pre-existing networks of people organized around the topic in question. So engagement can increase impact. To engage communities, news providers of all types, from investigative journalists to the neighbor down the block, need to be open about how and why they do what they do. Yet transparency is not as easy as it sounds. Even the best reporters find it difficult. “Mainstream journalism has a bias for bad news,” says the website of the Solutions Journalism Network, co-founded by Dan Bornstein, co-writer of the “Fixes” column in The New York Times “Opinionator” section. “Newsworthy solutions exist everywhere. It’s time to change journalism. It’s time to change the world.”

When we let communities grab hold of some of the tools of journalism, we may find quite a few folks putting the searchlight down and reaching instead for their digital sunglasses, to filter out the news they can’t do anything about and to seek the shades of meaning needed to solve problems.