Miami’s winter breezes are usually refreshing, but a season ago particularly so, thanks to a discussion paper from Melanie Sill for the University of Southern California. Influential journalists are apparently talking more seriously about a basic question of the digital age: How can they move beyond just informing communities to truly engage them? Former Sacramento Bee editor and senior vice president Sill concludes that professional journalism can indeed be “transparent, responsive and enriched through vibrant two-way connections with a networked universe.” In “The Case for Open Journalism Now,” she details open, collaborative approaches taking hold at news organizations across the country. 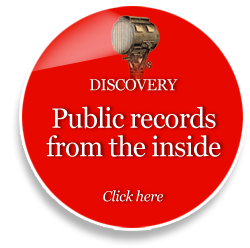 What’s Open Journalism? I’d describe it as trading up from the industrial age one-way assembly line model of mass media to the 21st century two-way networked system of communication — the information world in which most of us live. The open approach turns lectures into conversations. It honors not just our nation’s need to know but also its need to tell. It means newsrooms define communities not as “the great unwashed” but a collection of many voices struggling to be heard.

Open journalism equals diversity. When journalists properly engage their communities, stories about women, people of color and many other groups are far more accurate and far less stereotypical. 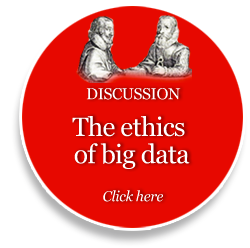 Sill’s discussion paper is a worthy product. It allows for public comment and has more than 100 “ideas, arguments and illustrations for open journalism.” Most refreshing is Sill’s concession that this is not a new idea. It is simply made ever more practical by today’s technology. She credits the Oakland Tribune for its “open newspaper” practices of the 1970s and 1980s. More than a decade later, in the 1990s, some civic journalism advocates claimed that they pioneered a “movement” by pushing for papers to engage with communities. The Tribune’s leaders would never have tried to claim such a thing. What they did was read journalism history. Before a handful of corporations bought up America’s newspapers and started rotating editors town-to-town like so many traveling salesmen, community newspapering was a story of engagement. Knowing the past helped the Tribune’s owner, Bob Maynard, better see into the future.

Sill’s hope (and mine) is that the time for open journalism has finally arrived. Perhaps all the crowd-funding experiments, ranging from the early Spot.us to today’s Kickstarter, as well as crowd-sourcing projects such as Public Insight Journalism will serve to prove the point.

This article originally was posted on Knight Blog.