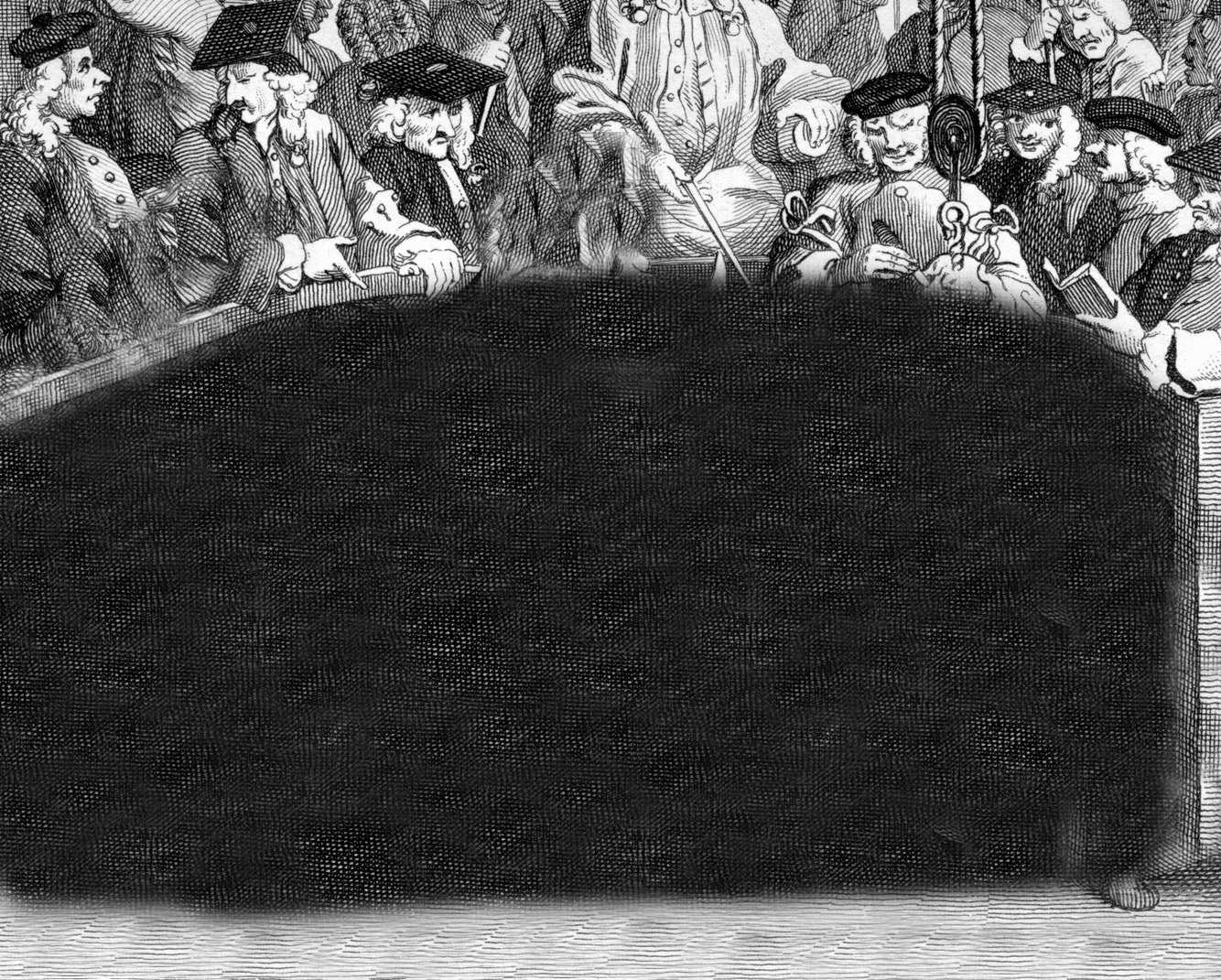 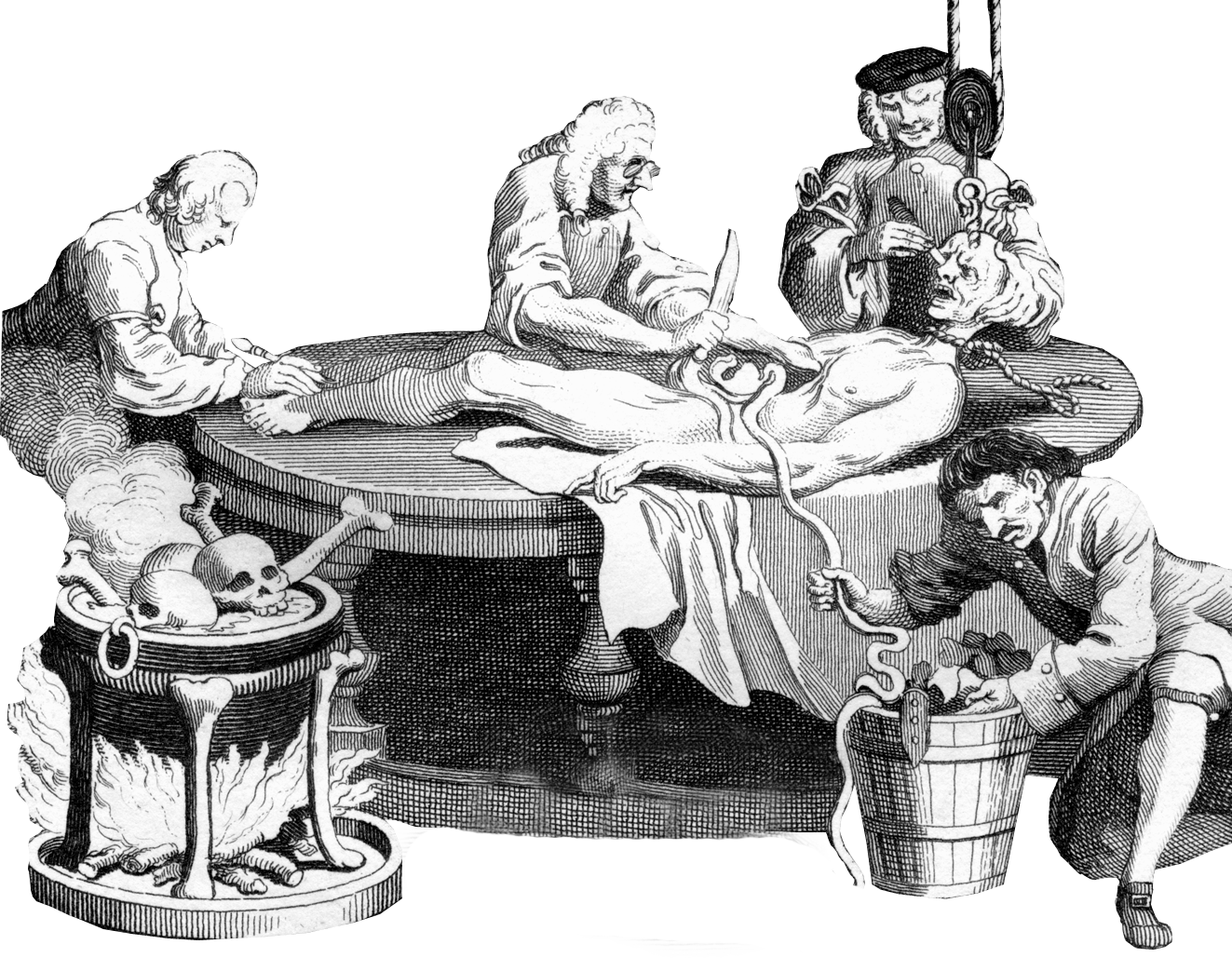 This early 18th Century editorial cartoon depicts
a gruesome autopsy. It was drawn by William Hogarth,
the well-known British cartoonist whose many social satires
skewered the rich, arranged marriages, sloth, alcoholism,
corruption and a host of other issues.

This Aug. 3, 2012 letter was sent from journalism funders to the presidents of nearly 500 colleges:

We represent foundations making grants in journalism education and innovation. In this new digital age, we believe the “teaching hospital” model offers great potential. At its root, this model requires top professionals in residence at universities. It also focuses on applied research, as scholars help practitioners invent viable forms of digital news that communities need to function in a democratic frame. 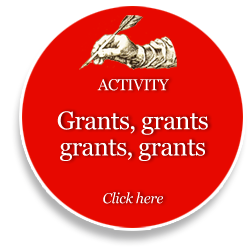 We believe journalism and communications schools must be willing to recreate themselves if they are to succeed in playing their vital roles as news creators and innovators. Some leading schools are doing this but most are not. Deans cite regional accreditation bodies and university administration for putting up roadblocks to thwart these changes. However, we think the problem may be more systemic than that. We are calling on university presidents and provosts to join us in supporting the reform of journalism and mass communication education.

Curriculum changes have been summed up in the “Carnegie Knight Initiative for the Future of Journalism Education,” a book published by Harvard’s Shorenstein Center in 2011. In the “teaching hospital” part of the initiative, News21, students get special topic classes that prepare them to cover news with the help of top news professionals. 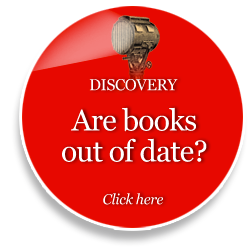 This better connects journalism schools with the rest of the university, encourages deep subject knowledge and involves the teaching of digital innovation and development of open collaborative work models. Arizona State University has developed the “teaching hospital” form of journalism education to become one of the state’s leading news providers.

Schools that do not update their curriculum and upgrade their faculties to reflect the profoundly different digital age of communication will find it difficult to raise money from foundations interested in the future of news. The same message applies to administrators who acquiesce to regional accrediting agencies that want terminal degrees as teaching credentials with little regard to competence as the primary concern.

We firmly support efforts by The Accrediting Council on Education in Journalism and Mass Communications to modernize standards. The council recognizes that schools need to provide students the ability to pursue career paths as journalist-entrepreneurs or journalism-technologists. 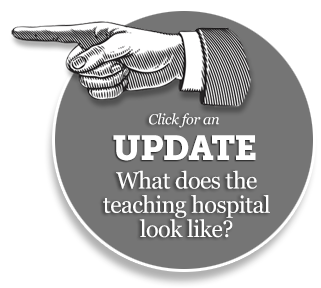 Furthermore, we believe ACEJMC should develop accreditation standards that spotlight the importance of technology and innovation. University facilities must be kept up to date. Currently, many are not.

Journalism funders agree that academia must be leading instead of resisting the reform effort. Deans must find ways for their schools to evolve, rather than maintain the status quo. Simply put, universities must become forceful partners in revitalizing an industry at the very core of democracy.

We also agree universities should make these changes for the betterment of students and society. Schools that favor the status quo, and thus fall behind in the digital transition, risk becoming irrelevant to both private funders and, more importantly, the students they seek to serve.